Age: Ordovician-Tremadocian.
Formation: Fezouata.
Location: Zagora.
Fezouata deposits near the Moroccan town of Zagora, are providing a rich fauna sampler similar, though later in time, to the famous Burgess Shale (Canada). We talked about fossils between 480 and 472 million years. The age indicates that communities Burgess Shale type not restricted, as was believed, at the early stages of the Cambrian only to disappear suddenly, but that survived much longer, later lived with wildlife and wildlife would be the normal type the deep sea around the globe. Then Morocco was an ocean and was on the South Pole. 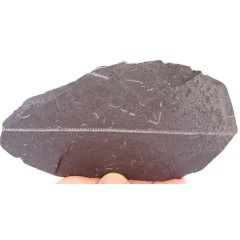 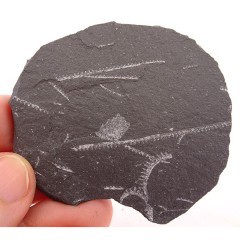 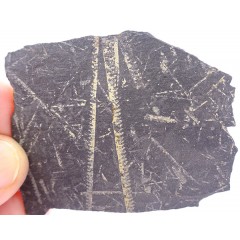 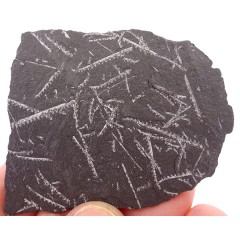