Age: Eocene.Location: Dakhla, Western Sahara.
Tooth measures: 5,1 x 2,5 cm
The box is included in the price.
The Basilosaurus (Basilosaurus, -reptile king- in ancient Greek) is an extinct genus of archaeocetes cetaceans; It is the first large cetacean appear in the fossil record and is a key element in the study of evolution. They appeared in the late Eocene, makes approximately forty-five million years, inhabited shallow coastal waters of the oceans. Two of its most interesting features are the degree of elongation of the body compared with that of modern whales and both possessed vestigial hind legs. They died about thirty-six million years ago, shortly before the Oligocene, due to a great episode of climate change known as the -Great Disruption- of Stehlin, producing a gradual cooling, which led to the formation of a ice sheet in Antarctica, as well as the formation of a layer of cold water on the ocean floor. The formation of caps caused a significant decrease in the level and emphasized the albedo effect, reflecting solar radiation and causing a drop in temperature. The layer of cold water caused many species inhabiting warm waters perish, resulting in very diversified fauna. Climate change taking place would be the preamble of the first polar glaciations. 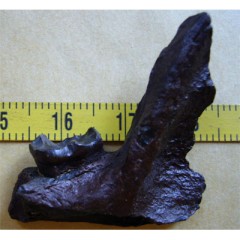 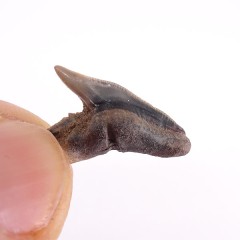 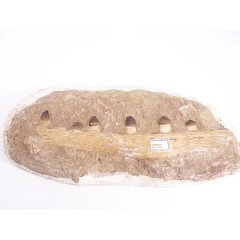 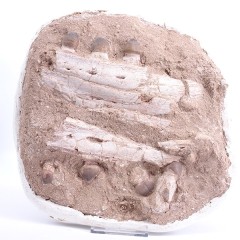